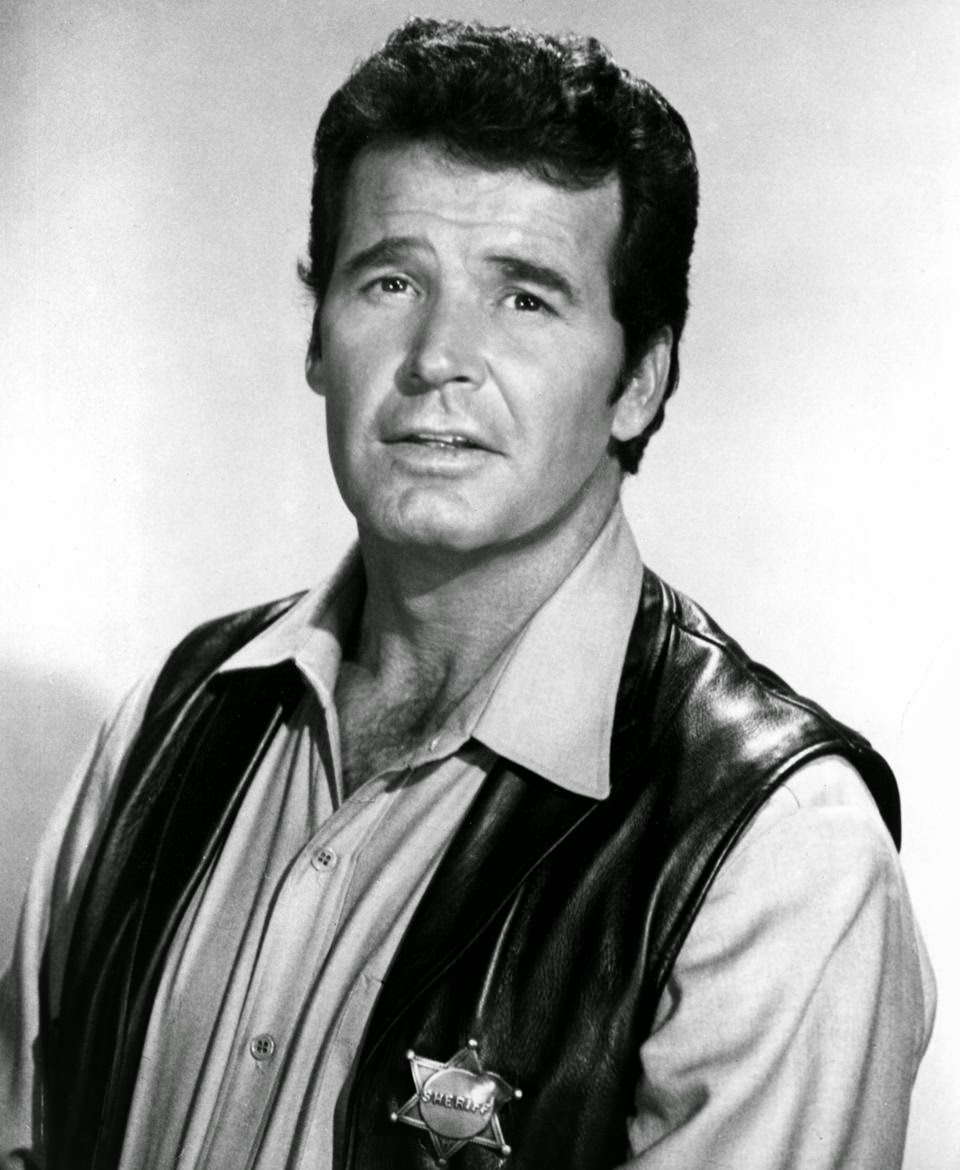 The square jaw is the same, the blue eyes, black hair, raised eyebrow- fifty years ago, a new TV series was about to be unveiled- Stingray, starring Captain Troy Tempest, or as my Uncle Vernon said, "Maverick!" But it was all true, as the puppeteers had based the look of their lead character on then-hot property and star of Maverick, James Garner, who has died. 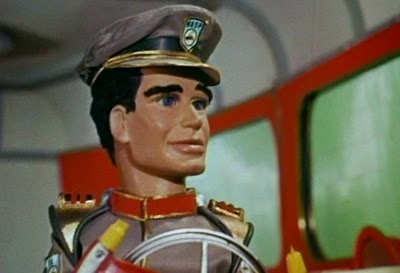 Garner was always a welcome presence on TV, his friendly private eye show, The Rockford Files in later years being a nice big hit.
I loved the Stingray strip in TV21, starting January 1965, drawn by Ron Embleton, and I even got to draw Troy myself in 1992 in several issues of Fleetway's 'Stingray' comic.
('Supermarionation'/Century 21 shows took inspiration from real people from time to time. Lady Penelope is very much Sylvia Anderson (especially the voice, of course!), Scott Tracy was based on Sean Connery, and Buddy Ebsen seemed a pretty close fit for Phones. Some people even see a likeness between the lead character in 'Secret Service' and Stanley Unwin.)

Tidings of the Season

It's the end of July, and so obviously it's time for Christmas! Well, according to publishers, distributors and wholesalers, anyway. The Beano and Dandy annuals are with us yet again, and each have a few pages drawn by me, and coloured by Nika in her usual great way.


There's Minnie the Minx and Dennis the Menace and Gnasher in the Beano, and The Banana Bunch, Cuddles and Dimples and Greedy Pigg in the Dandy. We find out how Dennis started menacing at an early age, and see how Cuddles and Dimples finally trash their home, as they always seemed bent on - or do they?!There may be other pages by me too, but they were drawn so long ago I've forgotten if so.


The same day the annuals were published, so were this year's unexpected Summer Specials! And they were unexpected by everyone, including me and the editorial people too! But, they're here, and isn't that great!
Posted by NP at 22:24 0 comments